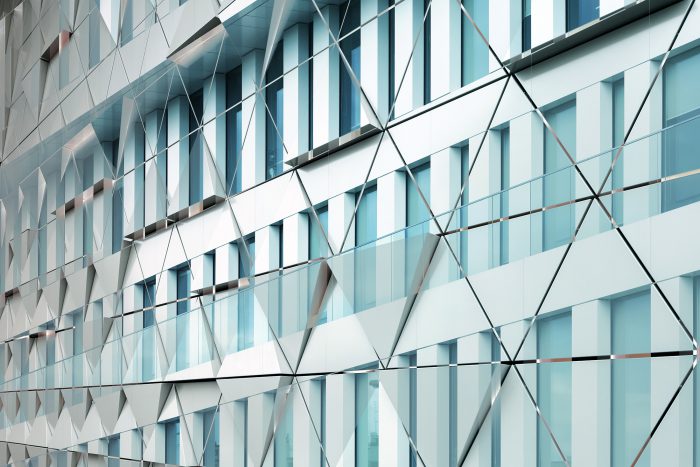 The Housing Secretary, Robert Jenrick, made an announcement to the MPs at the House of Commons regarding MHCLG’s next steps towards the removal of unsafe cladding from high rise buildings.

What does this mean?

In principal, he announced an additional £3.5bn funding that will be added to the already existing Building Safety Fund to speed up the process and cover the costs of removing and replacing the dangerous cladding in buildings that are 18 metres or higher. This is great news, brought about by industry and resident cladding action groups lobbying the Government to expand the fund. However, there is still a long way to go as estimates place the total cost of works at around £15bn for high rise blocks.

Moreover, a new low interest loan scheme has been introduced to cover the cost of remedial works related to unsafe cladding in buildings that are between 11-18 metres (4-6 storeys) high and do not qualify for the fund. The scheme ensures that leaseholders are not going to pay more than £50 pcm. Although the loan aims to help leaseholders with the remediation expenses, it is still another way to pass on the costs to them. Leaseholders should not have to cover the remediation fees to fix the fire safety defects of the buildings as this is not their fault. On top of this, the loan fund does not cover low rise buildings (3 storeys and under), which whilst do not pose as high a risk as high rise blocks, they are still affected by the unsafe cladding and as a result, leaseholders are unable to sell their properties and are trapped in unsafe housing.

Robert Jenrick also added that it is the developers’ responsibility to contribute to these costs and hence why a new developer levy is to be introduced in the forthcoming Building Safety Bill, which would be applicable when developers aim to develop high rise buildings. This is expected to help the Government pay for funds in the future. On a similar note, a new tax for the UK residential property sector is to be introduced in 2022 which is estimated to raise £2bn over the next 10 years.

Why has this come about?

Following the Grenfell Tower tragedy which killed 72 people, the Government made available in 2020 a £1.6bn fund to meet the cost of removing and replacing unsafe cladding on high rise residential buildings that are 18 metres or higher as they pose a great risk of fire. However, more than three and a half years later there are around 700,000 who are still living in high rise buildings with combustible cladding systems. Data released last month shows that progress of the works is significantly slow as only 58% of social housing blocks and 30% of private sector buildings have completed the removal and repair works. In the meantime, leaseholders have been charged with the costs of temporary solutions, such as the installation of waking watch while the insurance market is hardening leading to increased premiums, particularly in buildings with cladding. Consequently, the Government added £3.5bn to ensure that tenants in residential high rise buildings with an external wall system live in a safe home and announced a new loan fund for buildings between 11-18 metres high.

How will it affect buildings with cladding?

High rise buildings with cladding are eligible for the Building Safety Fund but homeowners before applying for the fund, are required to have some surveys carried out by ‘competent professionals’ who will sign off on project works and all relevant documentation.

If a building falls into the category of medium rise buildings, it might be eligible for the loan scheme but there are limited details available and there are some parts that are not clear yet, such as what works will be covered by the scheme, whether the repayments will increase with inflation and what will happen if the terms of the loan exceed the length left on the lease etc.

Does it go far enough?

Robert Jenrick’s statement is definitely a step in the right direction. However, there is still a lot to be done as the current statement made no reference to covering costs for other fire safety concerns, such as internal compartmentation, defective insulation, missing firebreaks, as well as increased insurance premiums, waking watch and more which are surplus costs for many leaseholders. Furthermore, there was no mention of the leaseholders who had already paid out for remediation and/or other costs. Lastly, the Government should also set up a plan to prioritise the remediation of buildings according to risk to life rather than the first come first served system currently in place.