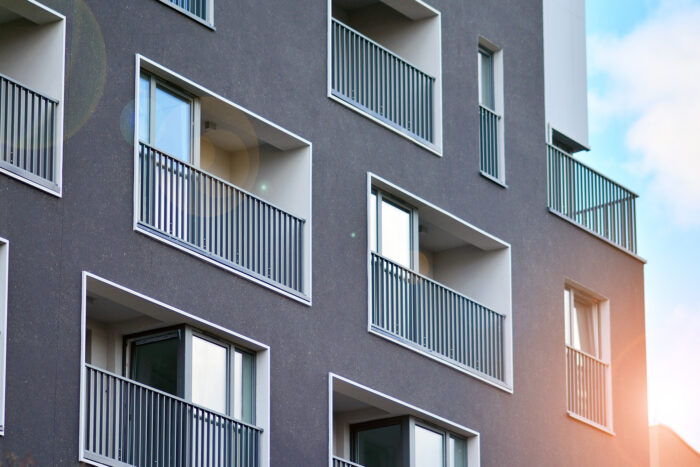 Monday 10th January saw the government announce a change to their approach toward the cladding crisis by replacing the previously proposed loan scheme for affected 11m – 18m buildings with a limited grant scheme for leaseholders, up to a maximum of £4bn. The £4bn fund is intended to cover only the cost of remediation works that are strictly related to cladding/external wall systems. No other fire or safety defects or problems are to be covered by it.

The government expects developers to contribute to the £4bn fund. Particularly, the Secretary of State for Levelling Up, Housing and Communities, Rt. Hon. Michael Gove, wrote a letter to the industry asking from housebuilding firms the following:

1. Agree to make financial contributions to a dedicated fund to cover the full outstanding cost to remediate unsafe cladding on 11-18m buildings, estimated currently to be £4bn;

2. Fund and undertake all necessary remediation of buildings over 11m that they have played a role in developing; and

3. Provide comprehensive information on all buildings over 11m which have historic fire-safety defects and which they have played a part in constructing in the last 30 years

Developers have been given a deadline of early March to agree to a fully funded plan of action and if they fail, they will have to face restrictions in terms of their access to funding and procurements, planning restrictions and even being pursued by the government through the courts. Mr Gove also warned that if the industry does not conform to the new policy and fail to take responsibility, the government may impose a solution in law.

Moving forward, the government will make a further announcement indicating which companies will have to contribute to the fund but all firms with annual profits from housebuilding at or above £10 million should expect that they will be asked to contribute. Lenders and insurers are not expected to contribute to the fund. If the government fails to secure the funding from the industry, the £4bn will be covered from the Housing Department.

On a similar note, the government stated that the already approved £5bn Building Safety Fund that aims to cover the cladding removal in buildings that are higher than 18m must be accelerated.

What does this mean for leaseholders?

Many leaseholders in medium-rise buildings (11m-18m) up until recently were charged with excessive remediation costs, as removing cladding can cost millions of pounds per block. The new government policy saves leaseholders in buildings that fall into this category from taking out personal loans to cover the cost of remediation, as these bills will be now covered from the industry or the Housing Department budget.

Nigel Glen, CEO of the Association of Residential Managing Agents (ARMA), and Andrew Bulmer. CEO of the Institute of Residential Property Management (IRPM), having always been supporters of the “Polluter Pays” principle, welcomed this new cladding reform as “this will remove the threat of potentially life-changing bills for leaseholders and allow them to get on with their lives, in a building that is safe.”

However, although this is a positive step in the right direction, there are some considerations related to the industry capacity to assist with the acceleration of the remediation works required. Moreover, the £4bn fund is strictly for fixing cladding issues, which means that leaseholders will still have to cover the costs of other building defects, for example insulation, cavity barriers or compartmentation issues.