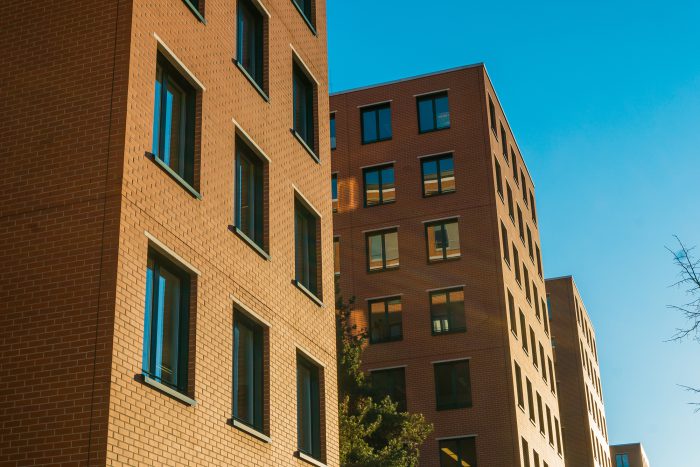 The investigation that was initiated last September by Competition and Markets Authority (CMA) revealed that leaseholders and prospective buyers were charged excessive fees while they were offered misleading terms by developers, leaving many homeowners struggling to sell their properties. This is because in many cases homeowners paid escalating ground rent and prospective buyers had been convinced that it would be cheap to turn the leasehold to freehold, when in fact the cost increased exponentially with little or no warning.

Following evidence of the investigation, Persimmons and Aviva announced that thousands of leaseholders will be refunded unfair ground rent and will be given the opportunity to buy the freehold of their property at a discounted price. Particularly, Aviva will offer repayments to homeowners whose rent has doubled and will remove unfair ground rent terms. Persimmons, on the other hand, will not only offer to leaseholders the chance to buy the freehold of their property but they will also reimburse homeowners who have already bought their freehold. Moreover, an extension will be given to prospective buyers, related to the exchange of contracts after reserving a property. This follows concerns that a short time limit may put pressure on buyers to make a purchase they would not have done so otherwise.

These measures that were agreed by Aviva and Persimmons will be beneficial for thousands of leaseholders who have had to pay unaffordable ground rent and offered unfair terms. However, more developers and freehold investors should now follow their example and adopt similar policies, otherwise, legal action may be taken. Competition and Market Authority are still carrying out investigations into the UK’s biggest housebuilders such as Barratt, Taylor Wimpey and Countryside, as well as investment firms that purchased freeholds from developers.

Additionally, new legislation has been introduced to protect future homeowners by restricting ground rents in new leases to zero.