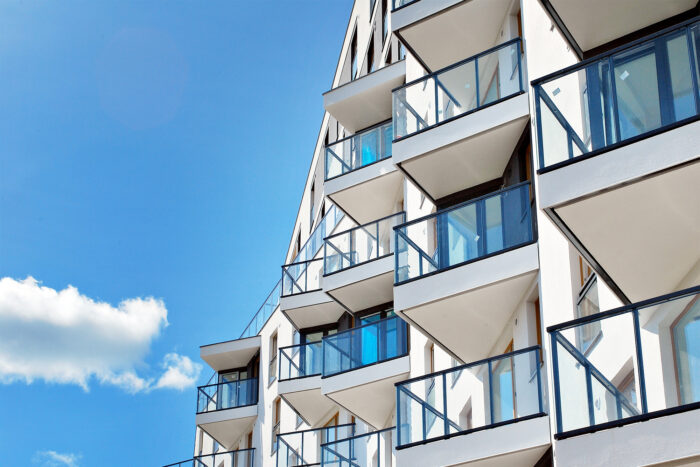 The ‘Polluter Pays’ Bill is an initiative aimed at moving the often significant and costly remediation works that are arising from historic structural or fire safety issues away from innocent flat owners and onto those responsible for the poor workmanship. It aims to amend the Building Safety Bill which had its second reading last month before Parliament broke for the summer recess and the proposed amendment is based on the same principle as the law for contaminated lands according to which those who produce pollution should be held responsible and pay for the damage caused to the environment. In a similar way, the amendment would allow the Government to recover the costs for remediation and any interim safety measure required from the parties responsible such as developers and builders, rather than the leaseholders or homeowners.

The initiative was started by the residents of Royal Artillery Quays (RAQ) in Woolwich, south-east London, who are facing a £30m bill to fix cladding and fire defects in their building and they are unable to take legal action against their developers as their building was completed over six years ago, which is the current limitation for legal action to be taken. With costs estimated around £30,000 per leaseholder, they were keen to prevent the flat owners from being burdened with these costs and therefore, developed and proposed the ‘Polluter Pays’ amendment. Pressure is being put on the Government to adopt the amendment to help those residents within Royal Artillery Quays and other similar blocks.

What is expected from the ‘Polluter Pays’ Bill?

The Bill separates the buildings in two categories; those that were compliant with the building regulation at the time they were constructed but they are not anymore due to the changes that occurred to building standards following the Grenfell tragedy and those that were not compliant in the first place. Affected buildings would apply for a ‘compliance determination’ to determine whether they were compliant during the time of their construction. The Bill suggests that if a building is found to be compliant at the time of its construction (but it is not anymore), the remediation costs would be publicly funded. If a building, however, is found non-compliant (both at the time of its construction and at the moment), the costs would be recovered from responsible parties (i.e. the developer). Legal challenges may arise due to the difficulties in tracking down responsible parties as they may not be in business anymore. In this case, the cost would be funded from industry levies.

The Bill, unlike current law according to which residents have up to six years from when the building is built to take legal action, has no time limitation which enables more affected buildings to access funds. In this way, taxpayers would not have to bear the costs of remediation. Moreover, the Bill works alongside to Government levies and grants, such as the £5.1bn Building Safety Fund, aimed at removing unsafe cladding from high rise buildings, and also permits additional emergency grants. The Bill is also expected to benefit mortgage lenders by rebuilding trust in building regulation and compliance and to reduce the EWS1 form requests.

The proposed amendment has been well received from some areas of the Government. The Building Safety Minister, Lord Greenhalgh, told the House of Lords that the Government was looking “very carefully” at the proposal to “see whether it could further enhance the proposed Building Safety Bill”. The Government have also announced that they are planning to introduce a levy on developers that seek permission to build high-rise buildings and extend the period for which the residents of affected homes can take legal action from six to fifteen years.

Mortgage firms seem to be in favour of the proposal but there have been some concerns regarding the amount of time needed for this process to be implemented.

Finally, the notion of ‘Polluter Pays’ has been welcomed by ARMA with Dr Nigel Glen, CEO of the Association of Residential Managing Agents (ARMA), commenting: “Managing agents have shown extraordinary dedication to their residents, working tirelessly to expand their resources, and investing in supporting affected leaseholders in the last few years, so we are genuinely supportive of a remediation process that is proportionate, and entirely funded and delivered by Government.”

Cladding action groups around the country have reacted cautiously to the news, welcoming the idea of the proposal, but sceptical to if and how it can be implemented.

The proposed Bill certainly doesn’t solve all the problems faced, such as what options do flat owners have where their developer has shuttered their doors have, but it is a step in focusing responsibility on those who caused the problem.